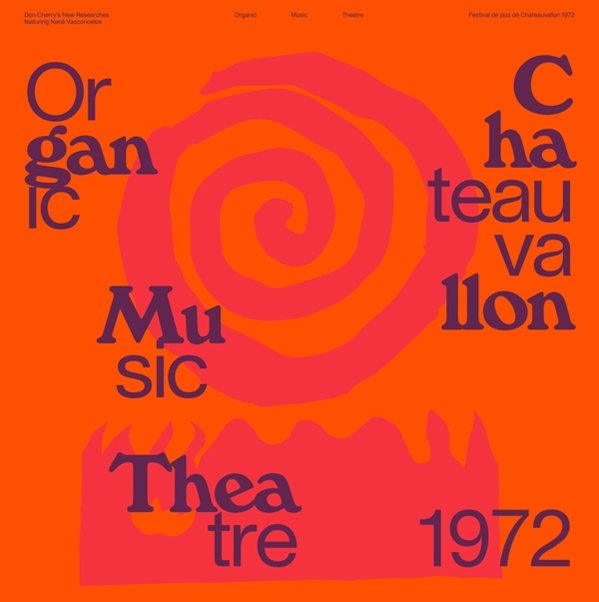 An incredible performance from the great Don Cherry – one that's maybe the most perfect summation we've ever heard of his ability to embrace a globe's worth of influences and make them his own! The set was recorded live at a French jazz festival in 1972, and it has a very compelling group known as the New Researches Ensemble – a lineup that includes Nana Vasconcelos on percussion and berimbau, Christer Bothen on ngoni and piano, Dodou Gouirand on soprano and alto, and Moki Cherry on tanpura – all working in a larger stage setting designed by Moki, with puppet theater as well! The most striking thing might well be the vocals – much more prominent here than on other Cherry recordings, and very soulful as well – blended with jazz expressions and global instrumentation, with a vibe that's almost like some of the best work on the Saravah label during the period. The whole thing's fantastic – a great lost chapter of a musician whose well never seems to run dry – with titles that include "Resa", "Butterfly Friend", "Elixir", "Amazwe", "Witchi Tai To", "Ganesh", "North Brazilian Ceremonial Hymn", and "Dha Dhin Na Dha Tin Na".  © 1996-2021, Dusty Groove, Inc.