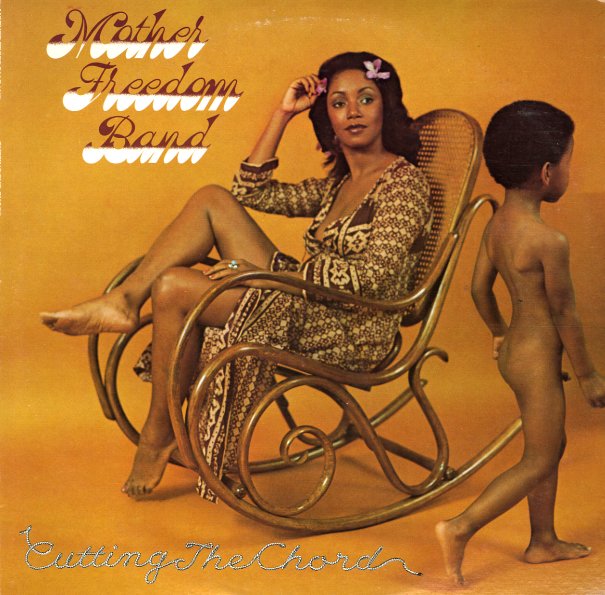 Mother Freedom Band
All Platinum
All Platinum (label)
Be With
Be With (label)
Soul (CD, LP)

Obscure bit of funky stuff on the All Platinum label! The group's a weird one – a bit jazz, a bit soul, not really sure of what they are, and kind of shifting their style from track to track in a really groovy sort of way! The record has a totally great breakbeat track called "(Assistants Rag) When You're Hot You're Hot", plus a number of other good cuts in an ensemble funk vein – and given the overall name of the group, and the strange "nude kid" cover, we're guessing that these guys have an interesting history, and ties to other groups of the time! Titles include "Flick Of The Wrist", "Gotta Get It Back", "Mr. Brother", and "Touch Me".  © 1996-2022, Dusty Groove, Inc.