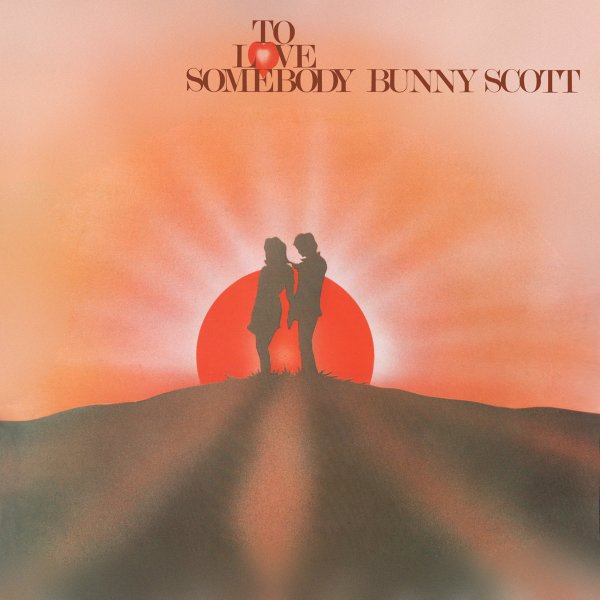 Warmly wonderful early work from William Bunny Clarke – billed here under a different name, but the same singer who'd rise to great fame a few years later as Bunny Rugs in Third World! The vibe here is different than his hits with that group – more laidback and mellow, with great production from Lee Perry – who knows more than enough to let Bunny shine in the lead when he wants, even while bringing in some sweet Scratch touches from time to time! The set features the wicked funky number "Kinky Fly" – plus lots of mellow rockers, including a version of "Use Me", and the cuts "What's The Use", "Big May", "Let Love Touch Us Now", "Second Avenue", and even versions of "Sweet Caroline" and "I Am I Said" – which have Bunny and Perry making sweet magic from the songs of Neil Diamond! CD features bonus tracks – a great version of the William De Vaughn classic "Be Thankful For What You Got" in a discomix version – plus "I Never Had It So Good", "Hip Harry", and "Hip Version".  © 1996-2021, Dusty Groove, Inc.