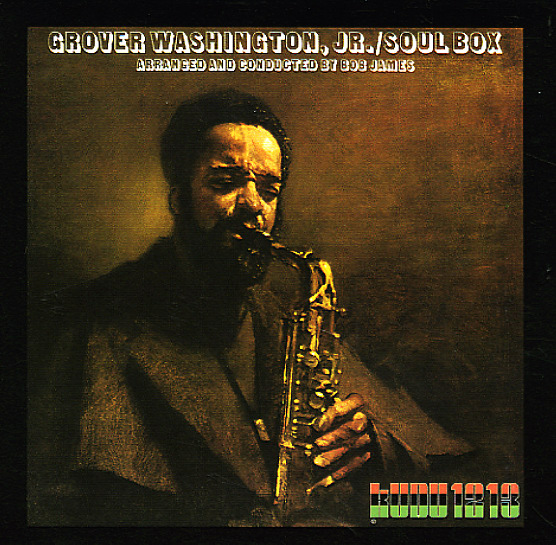 One of the richest albums from the Kudu years of Grover Washington – a double-length set that shows the full range of his soul and imagination! The album was done in collaboration with Bob James – who arranged and conducted all tracks, and also plays keyboards on the date – and the style is kind of an added extension of other Washington work on Kudu, with added string and chorus bits to round out the sound! Things are still wonderfully soulful – thanks to James' sense of space and timing on the charts – and if anything, the added voices and orchestrations bring an almost soundtrack-like quality to the record – but one that still leaves plenty of room for Washington's solos on tenor, alto, and soprano sax! Most tracks are quite long – really stretching out with lots of room for fresh ideas – and titles include a 15 minute version of "Trouble Man", plus "Taurian Matador", "You Are The Sunshine Of My Life", "Masterpiece", "Aubrey", and "Don't Explain". Both volumes together – for the price of a single CD!  © 1996-2021, Dusty Groove, Inc.
(Hybrid Super Audio CD pressing – also works on standard CD players!)