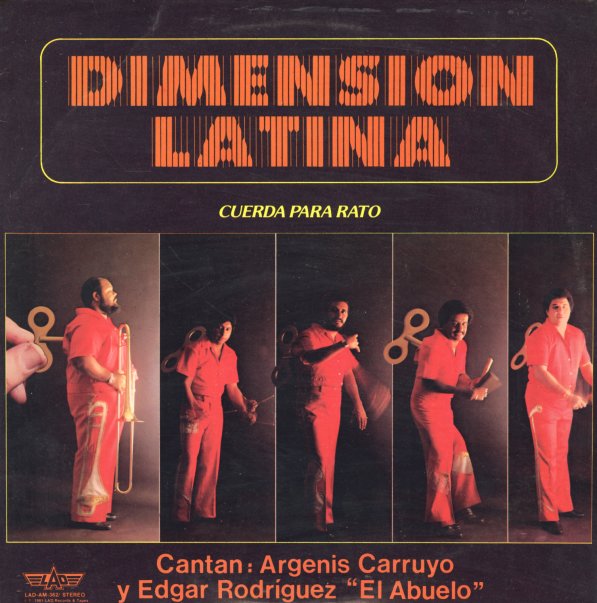 (Cover is bent at the top left corner.)

Big Hits Latin Style
Tico, 1963. Very Good+
LP...$38.99
Great stuff from Ray! Despite the title, which makes the record sound like a sell-out, the album's actually a killer batch of instrumental Latin versions of pop hits – all done in a tight edgey style that sounds a lot like the work on Ray's classic Charanga Moderna album! You may know the ... LP, Vinyl record album

De Ti Depende
Fania, 1976. Very Good+
LP...$29.99
A killer of a mid 70s album from Hector Lavoe – recording here as a solo act after his split from the Willie Colon group, but still with strong backings and musical supervision from Willie himself! The style here is very similar to the last few albums Lavoe recorded with Colon – a ... LP, Vinyl record album