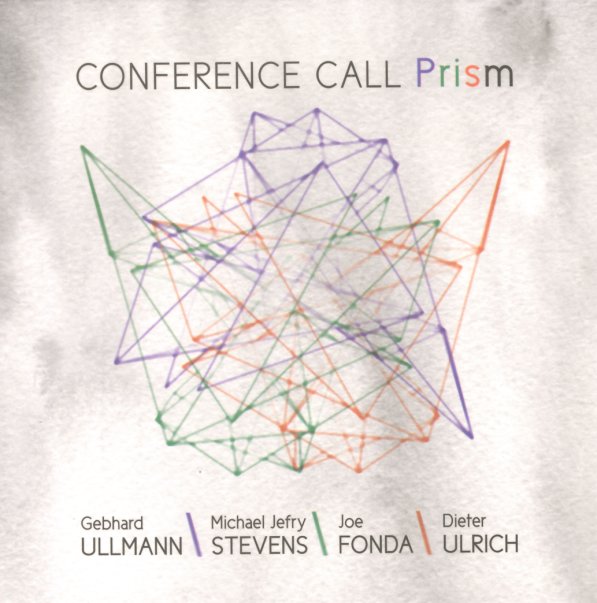 Wes Montgomery Trio (aka A Dynamic New Jazz Sound)
Riverside/OJC, 1959. Used
CD...$3.99 (LP...$24.99)
Wes Montgomery's first album as a leader – a relatively obscure set that has him playing in a trio with Indianapolis bandmates Mel Rhyne on organ and Paul Parker on drums – a mode that strongly recalls Montgomery's roots in the Indy scene at the time! If you only know the later, famous ... CD

Trio '65
Verve, 1965. Used
CD...$8.99
One of the best Bill Evans trio sessions on Verve – recorded with a group that features Chuck Israels on bass and Larry Bunker on drums, both perfect accompanists for Evans in his exploration of unusual rhythms and lyrical tones on the keys! Both players have a dancing quality that goes far ... CD