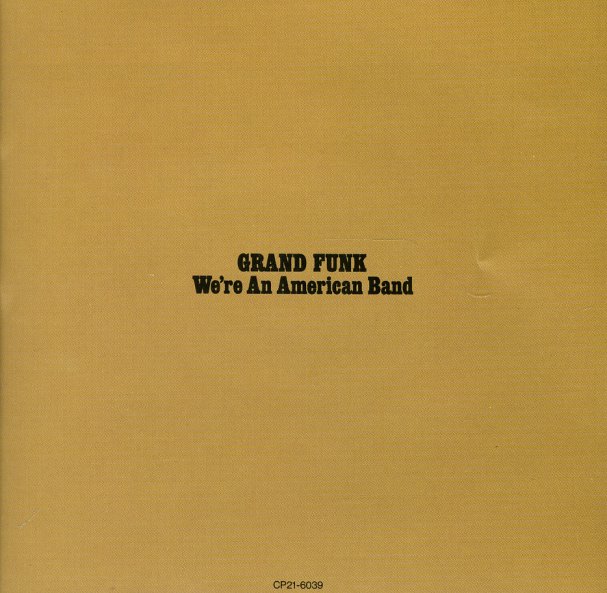 Beach Boys' Party!/Stack O Tracks
Capitol, Mid 60s. Used
CD...$6.99
2 lesser-known, but still-great albums by the Beach Boys – even if they are a bit weird! Party features the group having a good time, working live through versions of rock and R&B tunes like "Hully Gully", "Tell Me Why", "Pap-oom-mow-wow", "Moutain Of ... CD