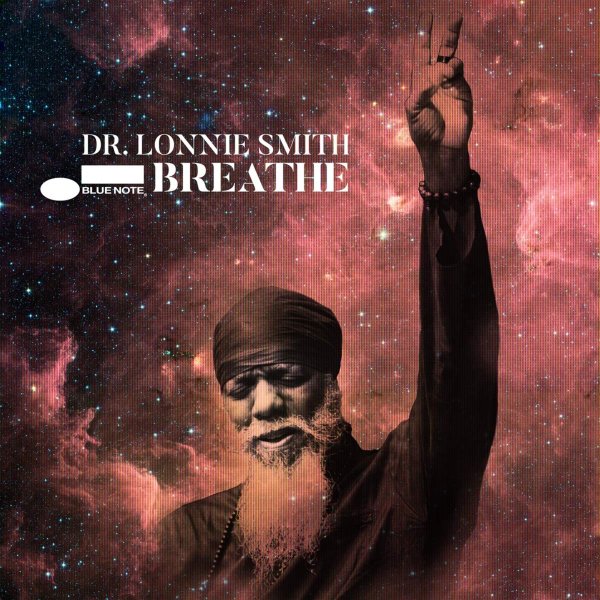 Great work from Lonnie Smith – one of the few Hammond heroes from the past who's continued to give us fresh-sounding music over the years! Lonnie's been reinvigorated after returning to Blue Note – and this tight little set follows all the growth he's experienced at the label – organ lines that soar nicely, with a complexity that Smith never had in his early years – given strong rhythmic support from Johnathan Blake on drums and Jonathan Kreisberg on guitar! The middle core of the album is live – recorded at the Jazz Standard – and features work from John Ellis on trumpet, Jason Marshall on baritone, Robin Eubanks on trombone, and Sean Jones on trumpet – on titles that include "Bright Eyes", "Pilgrimage", "Two Damn Hot", "Track 9", and "World Weeps". The set also features two covers – both with surprising vocals from Iggy Pop – a nice take on the Timmy Thomas tune "Why Can't We Live Together", and a version of "Sunshine Superman".  © 1996-2021, Dusty Groove, Inc.

R+R Now Live
Blue Note, 2021. New Copy
CD...$13.99 14.99
A stunning supergroup from the contemporary scene on the west coast – heard here on a live set that's every bit as wonderful as the studio album that marked their debut! You'll probably know every player here from albums under their own names, and the group is every bit as great as the sum ... CD

On The Tender Spot Of Every Calloused Moment
Blue Note, 2020. New Copy
CD...$11.99 (CD...$9.99)
A fantastic album from trumpeter Ambrose Akinmusire – a set that really kicks his career up to the next level, and which is easily the most powerful record he's ever given us! The music finds Ambrose in many moods, all of them righteous – sometimes blowing hard and fierce in a small ... CD