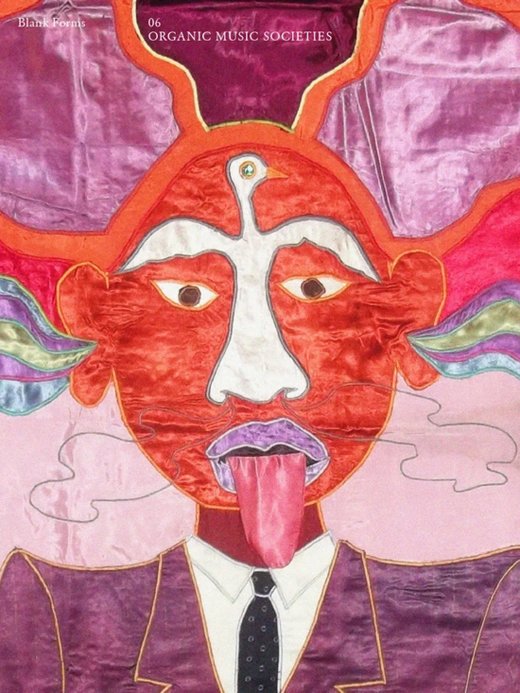 A much-needed look at a crucial chapter in the career of trumpeter Don Cherry – his overseas time on the European scene, where Don experimented with new organic music forms, alternatives to mainstream society, and a much larger cultural milieu than jazz! Cherry's organic music period has been captured on a few key recordings, but the larger activity of that moment spans a much wider space – finally given its full due here in a massive book that brings together writings, interviews, photographs, and countless pieces of artwork – most by Moki Cherry, whose creations you might recognize from some of Don's album Covers. The set is edited and introduced by Lawrence Kumpf, but also features work by Don, Moki, and Neneh Cherry – plus Alice Bailey, Keith & Rita Knox, Ben Young, and others – stretched out for almost 500 pages, with full color images throughout the entire book – drawings, paintings, posters, and lots lots more!  © 1996-2021, Dusty Groove, Inc.