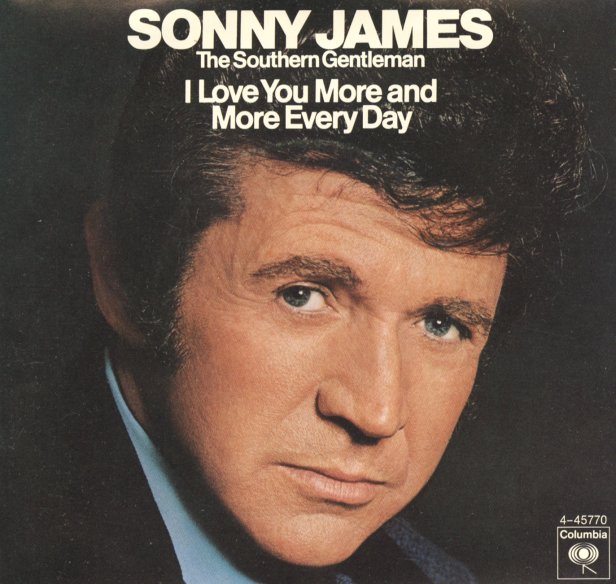 I Love You More & More Everyday/I'll Think About That Tomorrow