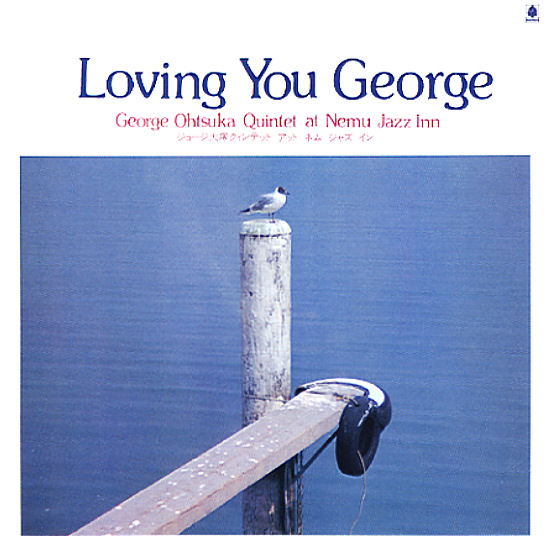 Long tracks, lots of open energy, and plenty of freewheeling solos too – just the sort of Japanese jazz album from the 70s we treasure so much! The group here is led by drummer George Ohtsuka – sometimes spelled Otsuka – and features Fumio Karashima on piano and Fender Rhodes – a great player who has a way of rolling things out with a hell of a lot of feeling – a mix of modal and lyrical energy that sets fire to each tune in a different way – and provides just the right colors of inspiration for Shoszu Sasaki to soar on soprano and tenor sax! The group also features Mitsuaki Furuno on bass and Norio Ohno on additional percussion – and titles include a take on Steve Kuhn's "Something Everywhere", Coltrane's "Miles Mode", Minnie Riperton's "Loving You", and the Karashima original "Little Island".  © 1996-2022, Dusty Groove, Inc.