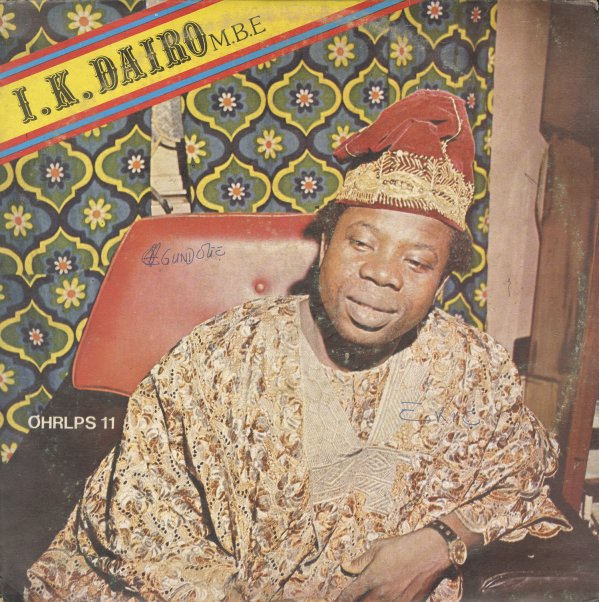 (FAIR CONDITION. Cover has moderate wear and pen on both sides.)