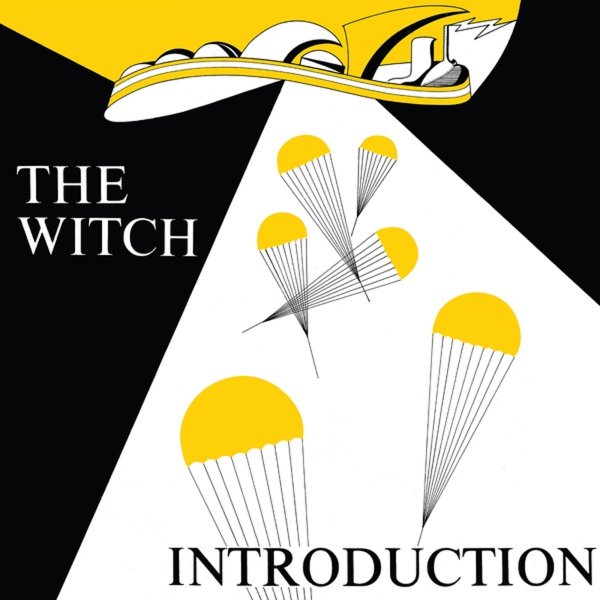 The original private press version of this debut album – one that features different recordings of the tunes than on the more famous wider release of the record – although a similar format overall! The whole thing is a mightily grooving Introduction to Witch – the legendary Zambian group whose name also means We Intend To Cause Havok! The group work here with a wicked blend of rock influences from the UK, plus a heavy dose of African rhythms – all blended together with loads of fuzzy guitar and burning organ lines – in a mode that varies nicely between vocal and instrumental cuts! Production is nice and raw – so that there's some great distortion at times, further emphasizing the power of the music – and titles include "Home Town", "You Better Know", "Feeling High", "Like A Chicken", "See Your Mama", "Try Me" and "No Time".  © 1996-2021, Dusty Groove, Inc.