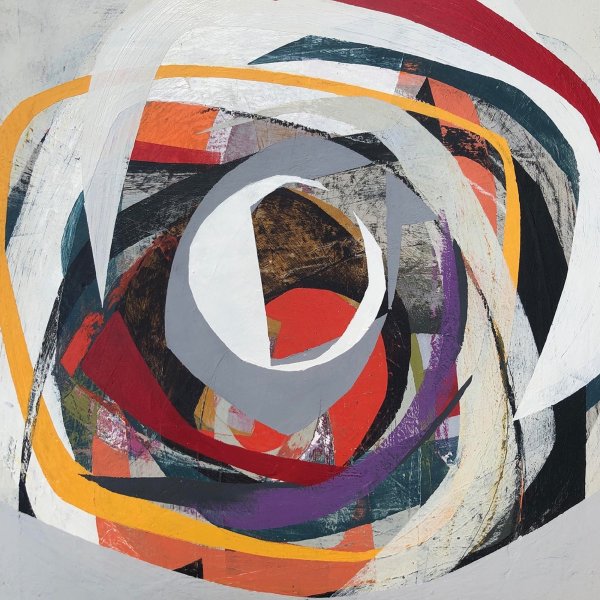 A beautiful single – and both sides are great! Shay Hazan's a bassist, and leads the group with a very strong energy on "Berber's Cha Cha" – a modal tune, not a Latin number – building wonderfully with trumpet from Tal Avraham, tenor from Eyal Netzer, and piano from Milton Michaeli! Singer Rosa Salmon joins the group on "Old Tart" – a slower-building number, with a very spiritual reach – just a small vocal part at the start, then more great rising work from the horns!  © 1996-2021, Dusty Groove, Inc.