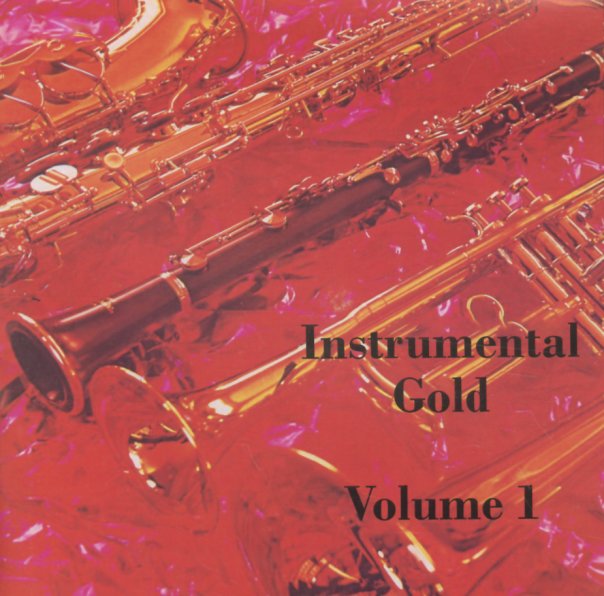 The cover's a little bit cheesy, but the music inside is mighty nice – an American take on 70s sound library modes, but wrapped around a host of familiar tunes you might also know from both TV and the charts of the time! There's two major groups here – the orchestras of Ray Dugan and Billy Mann – plus one more track from Bob Hunter – and although we know very little about any of them, we can say that the whole thing has a vibe that's very much in the best 70s easy mode, like some of the mid 70s Henry Mancini albums for RCA! Titles include "Good The Bad & The Ugly", "Popcorn", "Theme From SWAT", "Rockford Files", "Walk Don't Run", "Telstar", and "Walk In The Black Forest".  © 1996-2021, Dusty Groove, Inc.

Lonely Surfer
Collectors Choice, 1963. Used
CD...$18.99
A haunting LP of classic LA studio instrumental tracks, arranged and conducted by one of the most twisted figures to come out of that city's music scene in the 60s! One the surface, this stuff is just a serene batch of covers like "Ebb Tide", "Magnificent Seven", and "Stran ... CD