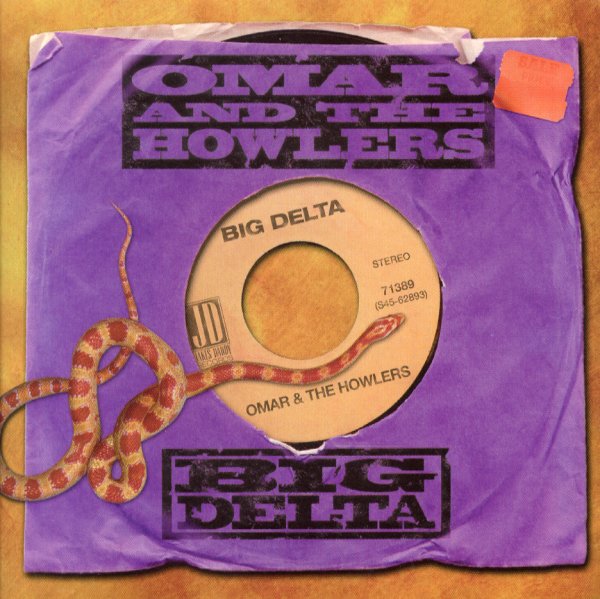 Billy Branch & The Sons Of Blues