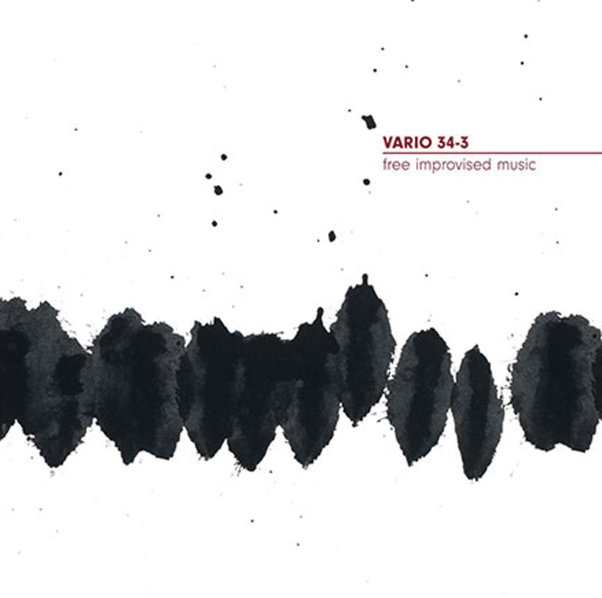 Vario is a great name for this project – as for over four decades, German improviser Gunter Christmann has been getting together various groups of various improvisers – a shifting array that's continued to make some amazing music over the years, most of which has yet to be discovered by the world at large! This incarnation of Vario was first formed in 1993 – and features Christmann on cello and trombone, Alexander Frangenheim on bass, Thomas Lehn on electronics, Paul Lovens on percussion, and Mats Gustafsson on soprano sax – all players with an especially strong ear for edgier tones and moments where the sonic spectrum gets a bit confused! The creations here are pulled from two nights of live recording in 2018 – and Lehn's live improvised electronics have this way of resonating with the other instruments in a manner that often makes it difficult to tell what's electric and what's acoustic. Given that both Lovens and Gustafsson have been known to improvise electronics, they're an especially nice fit – and the set has the players moving from full group formats to smaller matchings – on nine selections that range from "Tutti" to "Duo" and "Trio" tracks.  © 1996-2021, Dusty Groove, Inc.