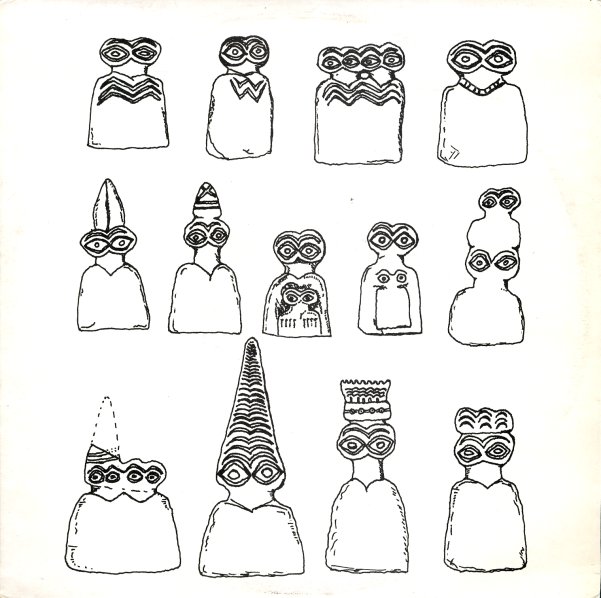 An overlooked gem from the British free jazz scene of the 70s – a set issued on the Bead Records label, and one that got very little circulation at the time – but which is equally as mindblowing as work from the period on labels like Ictus and Ogun! The duo here features Roy Ashbury on drums and percussion, and Larry Stabbins on soprano and tenor – working in this free, open space, but on tracks that are often shorter than album-length improvisations – which allows the players to stop a minute, take a breath, and move into these nicely varied moments of spontaneous creation! You might know Stabbins from later 80s work on more groove-oriented records – but here, he's a tremendousimproviser, with a sense for creative reedwork that might well rival his contemporary Evan Parker. Titles include "Puff", "Formants Of The Deep", "Wych Elm", "Fire Without Bricks", "Rough Cut", and "Maldoror".  © 1996-2022, Dusty Groove, Inc.