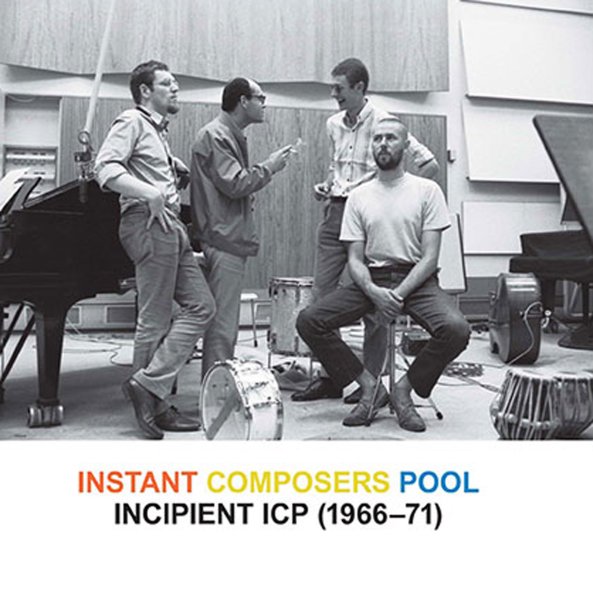 Rare music from this legendary Dutch free jazz collective – all pulled from the earliest years of the project, when the ICP group were every bit as important to improvised music as combos in the German and French scenes! The core players here are Misha Mengelberg on piano, Han Bennink on drums, and Willem Breuker on reeds – but with all ICP recordings, the "pool" is the most important part – as the lineup shifts fantastically, always in pursuit of new improvising possibilities – spontaneous creation amidst musicians who also include Manfred Schoof on cornet and flugelhorn, Theo Loevendie on soprano sax, Piet Noordijk on alto, Frederic Rzewski on electronics, and Willem Van Manen on trombone. Some moments have even more unusual instrumentation – steel drums, electrified viola, accordion, toy instruments, and amplified recorder – and throughout it all, the sense of unified group action and individual improvisation is tremendous. Most of the work on the CD has been unissued before – save for one track from the 53CD box ICP, and three more from a rare Dutch Jazz Scene LP box set from Radio Netherlands. 2CD set features 17 tracks in all – and titles include "Piano Distance", "Adebar Der Geheimnisvolle", "Jump Italiano", "Viet Cong", "Session No 1", "New Alto", "ICP 4 14 Write Your Own Part", "Stch Shuffle", "Siep", "Angels", and "Trammermusik".  © 1996-2022, Dusty Groove, Inc.