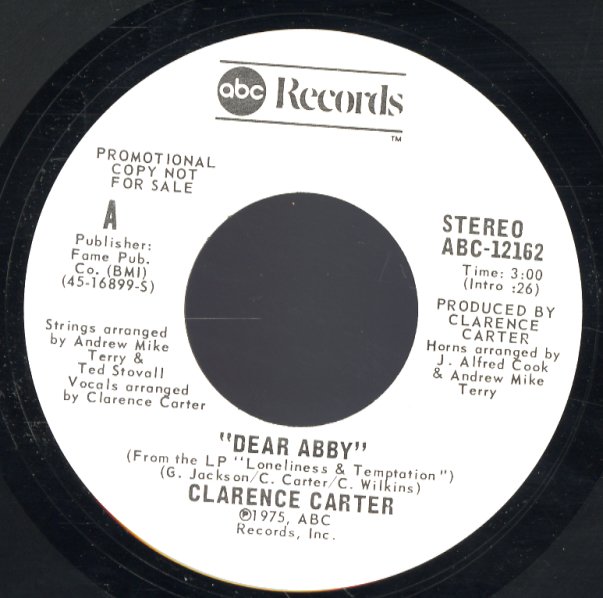 Twilight Time/Just One Kiss From You
ABC/Paramount, 1965. Near Mint-
7-inch...$4.99
Arranged and conducted by Johnny Pate. 7-inch, Vinyl record