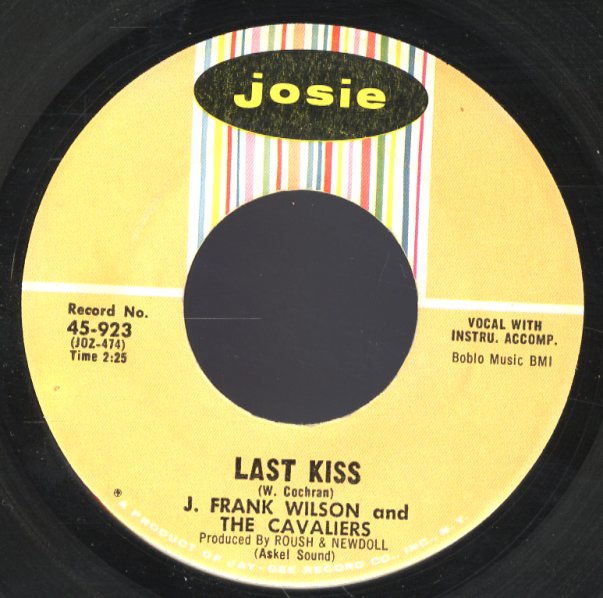 My Love/That's How Much I Love You