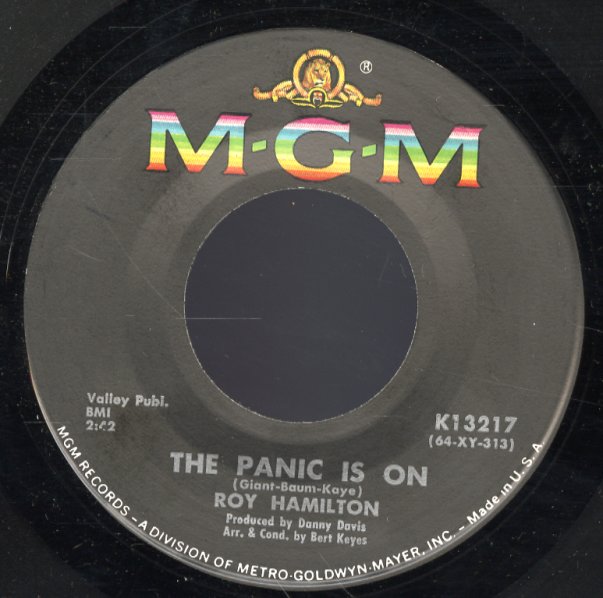 Panic Is On/There She Is

(Label has two small stickers on the b side.)