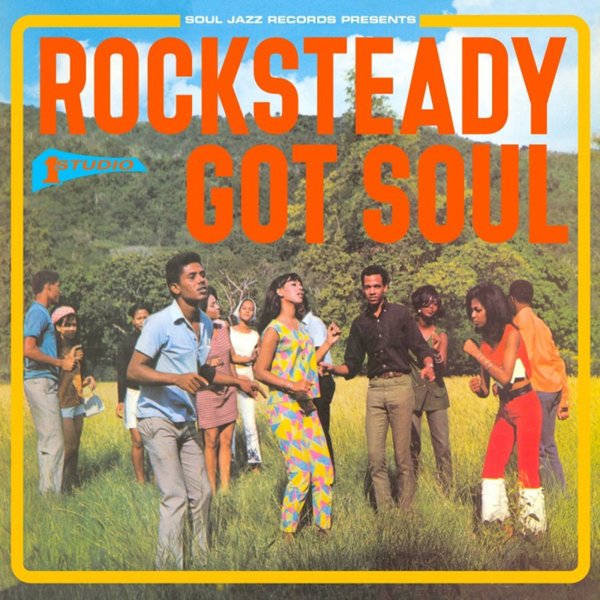 Rocksteady's got plenty of soul – so much so that the Jamaican style of the late 60s was also a huge influence on the sound of London as well! The music here is from a fantastic moment when Studio One was able to capture some of the best changing sounds in Kingston – older modes borrowed from American soul, set to hipper rhythms that fit the Jamaican vibe more – but still overflowing with wonderful vocals that often rival some of the best harmony groups up in the US! And while plenty of other labels recorded this music too, Studio One was always one of the best – especially heard here, with an expert selection of singles picked by the folks at Soul Jazz. Titles include "It's True" by Alton Ellis, "Get Up Now" by Errol Dunkley, "Traveling Home" by Sound Dimension, "When You're Gone" by Ken Parker, "Tables Gonna Turn" by The Clarendonians, "Good Feeling" by Jackie Mittoo, "Young Generation" by The Heptones, "Run Rudie Run" by Lee Perry & The Gaylads, "Mr Sweet" by The Gladiators, "Lose & Gain" by The Viceroys, "Money Maker" by Im & David, "Let The Light Shine" by The Ethiopians, and "My Heart Is Gone" by John Holt.  © 1996-2022, Dusty Groove, Inc.