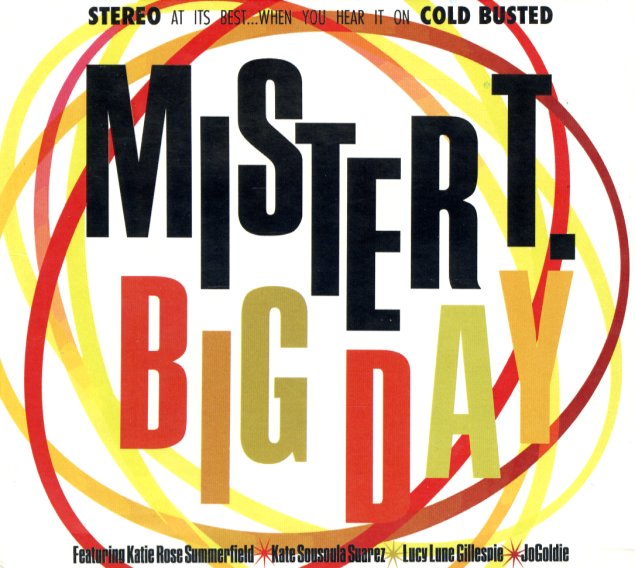 Let It Out EP
Bastard Jazz (UK), 2017. Near Mint-
LP...$14.99
Beautifully layered vocals, trumpet, and beats from Miles Bonny – a set that reminds us that he's still one of the freshest talents in the contemporary underground! All the tracks here were recorded in KC, but have a future soul sound that can easily rival work on either side of the Atlantic ... LP, Vinyl record album

Roughneck
One Note (UK), 2004. Very Good+ 2LP
LP...$24.99
A solid set of jazzy funk from Eddie Roberts – guitarist for the New Mastersounds – unloading a nice little solo record with more of a jazz centered approach! The drums are nice and funky, and Eddie proves himself a very capable jazzy guitarist on the set. Eddie's backed up nicely by ... LP, Vinyl record album

Yeti Season
Big Crown, 2021. Sealed
LP...$24.99 (CD...$12.99, LP...$20.99, LP...$18.99)
A new and amazing chapter in the always-evolving sound of this wonderful funk ensemble – a set that holds onto all the unusual elements of previous records, but also brings in some beautiful vocals from singer Piya Malik on a number of tracks! Malik really fleshes out the sound on the ... LP, Vinyl record album

Like It Should Be
Jive, 1994. Very Good+
LP...$14.99
One of the many lost Hiero efforts on Jive. Like other early Hiero LPs this one's got nice jazzy Bay area beats and is still filled with some of the energy that they seemed to lose a bit of before their indie renaissance in the late 90s. 16 tracks counting the intro, including 2 that weren't on ... LP, Vinyl record album