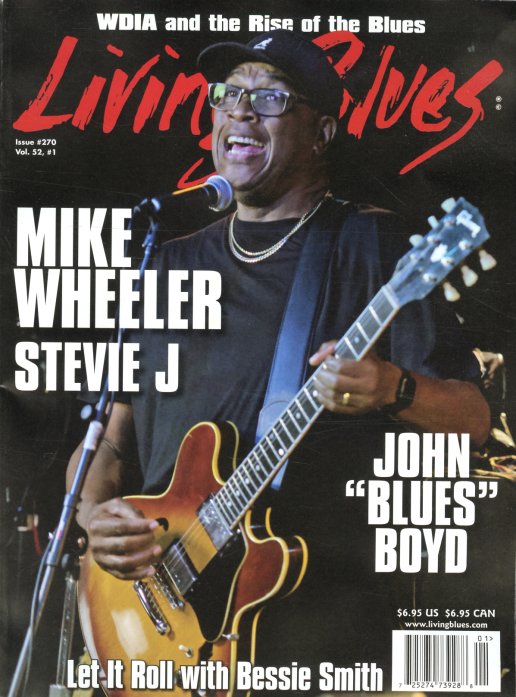 Living Blues covers the map – with features on Chicago bluesman Mike Wheeler, California's John Blues Boyd, and Stevie J from Jackson, Mississippi – as well as providing a great look at the legendary Memphis radio station WDIA, where Rufus Thomas was once an on-air DJ! There's also a feature on the Bessie Smith recordings of June 1929 – and lots more features, record reviews, and other blues news too.  © 1996-2021, Dusty Groove, Inc.