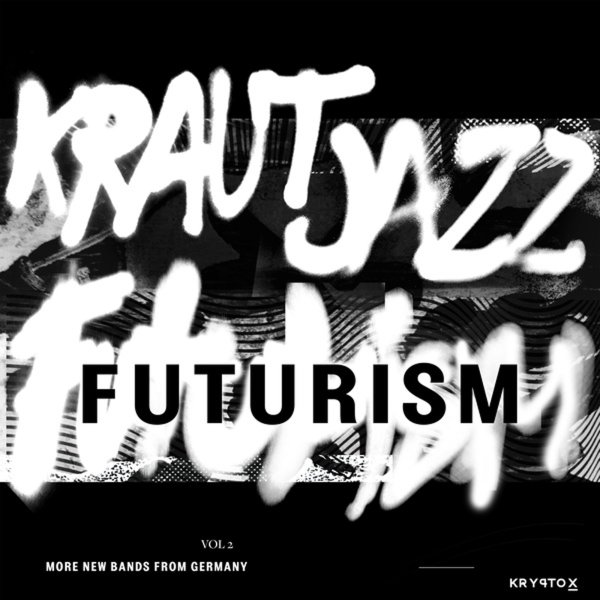 Modern Jazz Dance Classics Vol 2 – Compiled By Jeff The Fish
Staubgold (Germany), 2020. New Copy 2LP
LP...$13.99
A great assortment of funky jazzy cuts from recent years – a stunning package that shows just how much the love of jazz on the dancefloor has exploded in the contemporary underground – in ways that are so different than the modes of decades back! Yes, there was a time when "jazz&qu ... LP, Vinyl record album