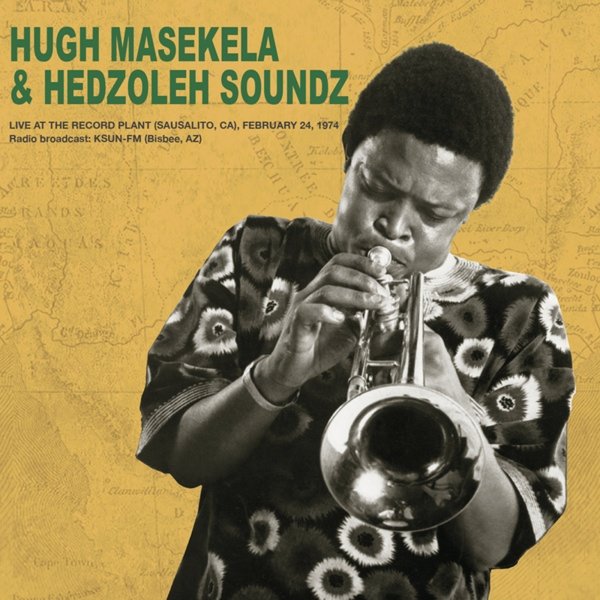 Hugh Masekela at a really fantastic point in his career – recorded live for a radio broadcast, and working with a freewheeling style that's quite different than both his early and later work! The vibe here is right up there with some of the few longer-form jazz recordings made by Hugh in the early 70s – mixing his trumpet with lots of percussion and guitar, in a style that's nice and loose throughout – sometimes funky, sometimes earthy – and very much in the farthest reaches of his Chisa period sound! Many of these tracks show even deeper African roots than some of Masekela's original South African recordings – and the set includes the tracks "Languta", "Stimela Coal Train", "Love Song For A Jungle Afternoon", "Nye Tamo Am", and a number of untitled tracks.  © 1996-2023, Dusty Groove, Inc.