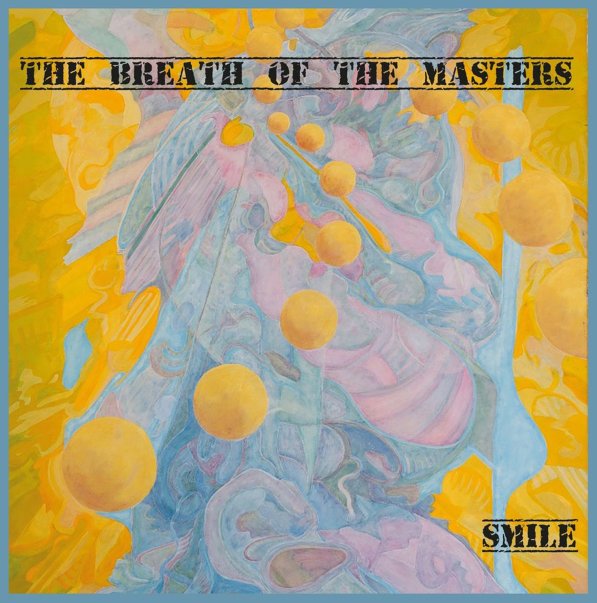 Athanor – Live At The Jazzgalerie Nickelsdorf 1978
Black Monk (Austria), 1978. New Copy
CD...$18.99 (LP...$39.99)
Tremendous work by a jazz group we've not seen on any other records – working here in a set of live improvisations recorded in Austria in 1978! The sound is loose, but never entirely free jazz – as there's a good sense of rhythm to the group, hanging sometimes together in less-tradition ... CD