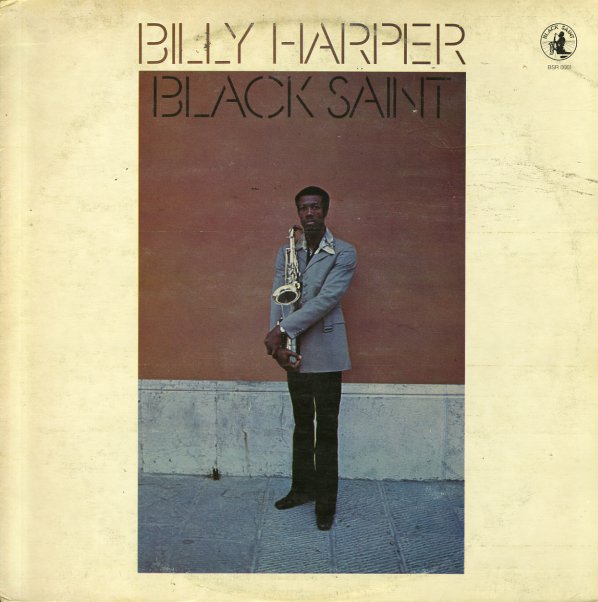 Stunning work from one of the greatest players of the post-Coltrane generation – a classic session recorded overseas in the mid 70s, and one that's filled with soulful expressions from the great Billy Harper! Harper's tenor kicks off the set with an immediately gripping sound – as searing as Pharoah Sanders at his Impulse best – but driven on by searching, soaring modal rhythms that are all Billy's own – the kind of grooves he first forged with Max Roach, then really expanded on when given the freedom of a record like this. Other players include trumpeter Virgil Jones, pianist Joe Bonner, bassist David Friesen, and drummer Malcom Pinson – and titles include a killer take on "Croquet Ballet", which Harper originally recorded with Lee Morgan – plus the titles "Dance Eternal Spirits Dance" and "Call Of The Wild & Peaceful Heart".  © 1996-2022, Dusty Groove, Inc.