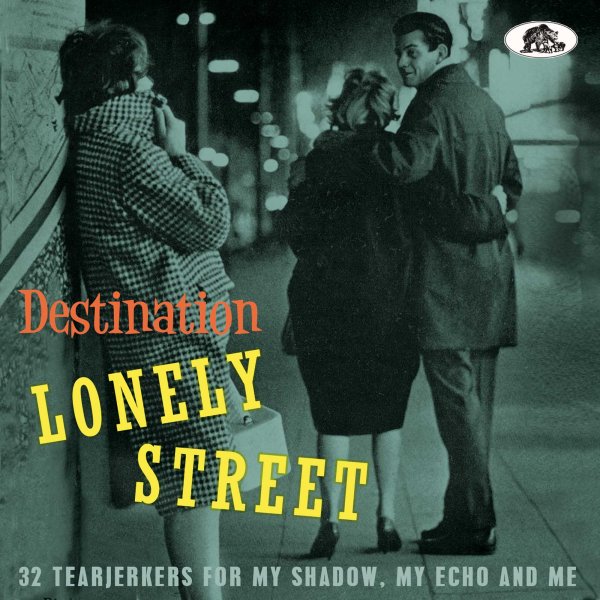 Sad-tinged tunes to take you late into the night – especially if the night is one you're spending all by yourself! All the music here lives up to the spirit of the title – half the cuts or more have some variation of "lonely" in the title – but the spread of styles is nice and wide, in the usual Bear Family way – so that the music comes from a really nice range that includes postwar country, early rock and roll, R&B, and even a bit of pop – mostly from the late 50s/early 60s period in which it seemed like great little nuggets were coming out just about every day on 45! There's a whopping 32 tracks in all – and titles include "Lost Love" by HB Barnum, "Lonesome" by The Four Tunes, "Lonely Saturday Night" by Don French, "Loneliness" by Johnny Seay, "I'm So Lonesome" by Benny Banta, "Lonesome For My Baby" by Ernie Chaffin, "Lost In A Dream" by Buster Brown, "Lonely Life" by Jackie Wilson, "Lonesome Road" by Ronnie Summers, "Lonely Wolf" by Ray Harris, "Lonely Moon" by Johnny Wells, "Lost Highway" by Skeets McDonald, "Lonely Street" by Carl Belew, and just plain "Lonely" by Bobby McDowell.  © 1996-2023, Dusty Groove, Inc.