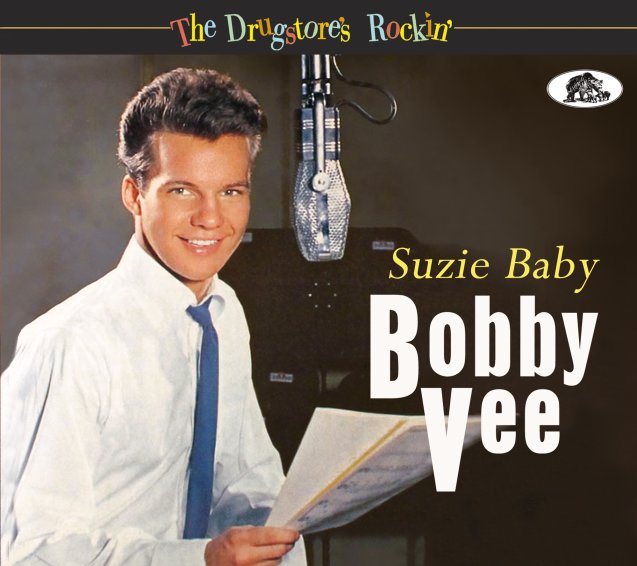 Really groovy work from the young Bobby Vee – a pop-rocker who was plenty big back in his day, and for good reason too! Bobby's got a great way with a catchy tune – a voice that would be too sweet in more mainstream productions, but which gets just the right approach here at Liberty Records – bringing in enough guitar-based rock instrumentation to keep things interesting – making Vee a much hipper singer overall than contemporaries like Tommy Sands or Bobby Rydell! And as with other entries in this excellent series, the package not only features some of the best moments from these years, but also presents them in a great way too – lots of notes and images, to support a set of 35 tracks that include "Punish Her", "Tears On My Pillow", "School Day", "Take Good Care Of My Baby", "Little Queenie", "Flyin High", "One Last Kiss", "I Gotta Know", "Rubber Ball", "Will You Love Me Tomorrow", "Devil Or Angel", "Little Star", and "More Than I Can Say" – plus a cool "Radio Spot" too!  © 1996-2021, Dusty Groove, Inc.