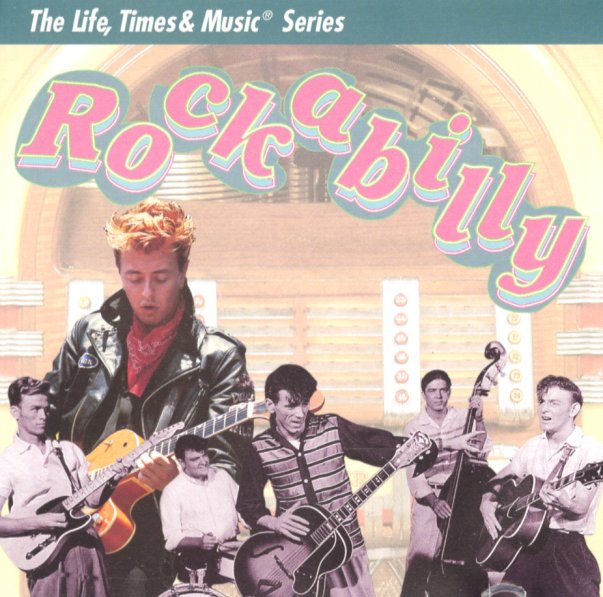 Big Brother & The Holding Company (plus bonus tracks)
Mainstream/Sony, 1967. Used
CD...$5.99
The first full album featuring the incredible voice of Janis Joplin, as the singer of Big Brother & The Holding Company! Even at this early point, it's clear that there's some really incredible things happening with this band. Originally released on Mainstream, the production is a bit thin ... CD

Gino Cunico
Arista/Sony (Japan), 1976. Used
CD...$8.99
Catchy 70s pop from Gino Cunico – just the right sort of songs that would have sounded wonderful coming out of an AM radio in your car – with that kind of production that somehow managed to make that tiny speaker on the dashboard sound so much stronger than it was! Gino puts himself ... CD