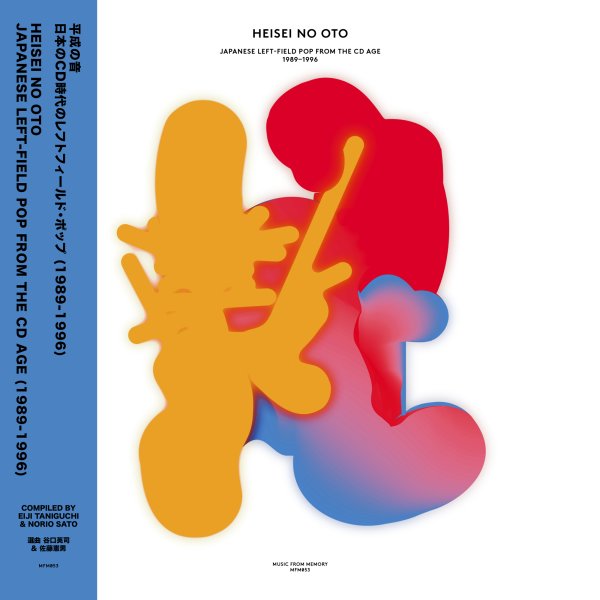 Music By William Eaton
Morning Trip (Netherlands), 1978. New Copy (reissue)
LP...$16.99
Beautifully mellow sounds from William Eaton – a 70s hippie-esque figure who wandered the desert in Arizona, and had a great talent for building his own stringed instruments! Here, William's working on an assortment of self-created guitars – one with 6 strings, one with 12, and one ... LP, Vinyl record album