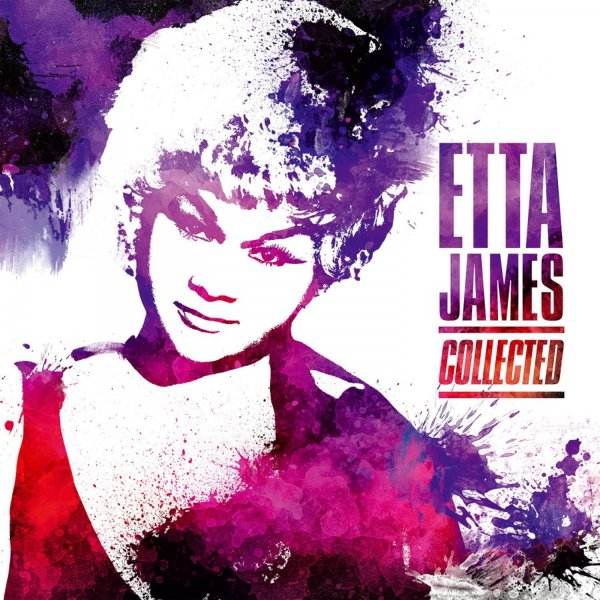 A great little collection – one that's really heavy on the hard-hitting soul tracks that Etta James cut for Chess Records in the 60s, plus some nice bits from other years too! Etta's one of those singers that's almost a genre unto herself – like Aretha Franklin, a vocalist with tremendous power in the right setting – which she definitely finds here, in a mix of modes that move between deep soul and more sophisticated settings, but always in ways that allow the bluer currents in Etta's voice to come to the forefront. Sometimes she's a growling tiger, other points she hits a heartbreaking quality that's amazing – and the huge set features 36 tracks in all, with titles that include "In The Basement", "Spoonful", "The Blues Is My Business", "Feelin Uneasy", "Only Women Bleed", "Losers Weepers", "Security", "The Wallflower", "All I Could Do Was Cry", "At Last", "Tell Mama", "Pushover", "Damn Your Eyes", "Do Right Woman", "I Miss You", "Say It Isn't So", and "Born Under A Bad Sign".  © 1996-2021, Dusty Groove, Inc.

Street Songs (180 gram pressing)
Gordy (Germany), 1981. New Copy (reissue)
LP...$20.99 24.99
One of the all-time great Rick James albums – a return to funkier sounds for Rick that worked both artistically and commercially – and actually got over far better than his more blatant attempts at crossover material on other records! The mix here is perfect – a true summation of ... LP, Vinyl record album