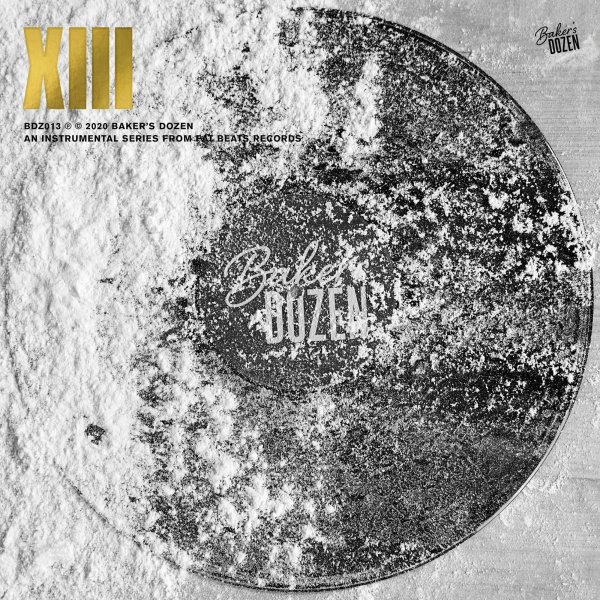 A definite baker's dozen in this excellent series – the 13th entry in this stellar run of instrumental hip hop, featuring 13 trcks in all! This final volume in the series caps things off with fantastic beats, breaks, and production from a run of top-shelf talents – a lineup that includes Madlib, Pete Rock, Mitsu The Beats, Damu The Fudgemunk, Onra, Statik Selektah, Black Milk, Alchemist, Mndsgn, and Tokimonsta – artists who do a great job of bringing scenes, styles, and periods of hip hop production.  © 1996-2021, Dusty Groove, Inc.
(Heavyweight vinyl pressing – with poster!)