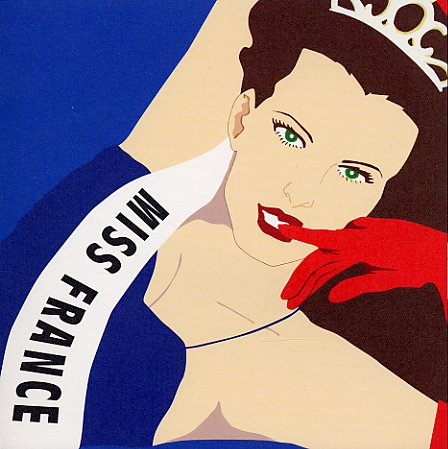 Club Jazz A La Mode 3
Rambling (Japan), 2008. Used
CD...$14.99
A host of unusual club jazz tracks – a number of which are from groups we haven't heard before! The set's more in a jazzy club mode, than the straight acoustic vibe we usually associate with the club jazz approach – but there's still plenty of great instrumental moments, and a sound ... CD

Club Jazz Jet
Rambling (Japan), 2008. Used
CD...$18.99
Here's a jet we'd like to fly – one that's filled with contemporary club jazz tracks, all of them uptempo tracks for the dancefloor! The Japanese-only package does a great job of breaking from the ordinary, and doesn't just include some of the bigger names of the club jazz scene of late ... CD

Bossa Moca
Rambling (Japan), 2003. Used
CD...$16.99
Modern Brazilian groovers – wonderfully breezy, with a kind of a remix twist – but overall, still filled with the warm spirit and the gentle groove of the bossa era! Most of these tracks feature live instrumentation and real vocals – not just the "bossa effects" and ... CD