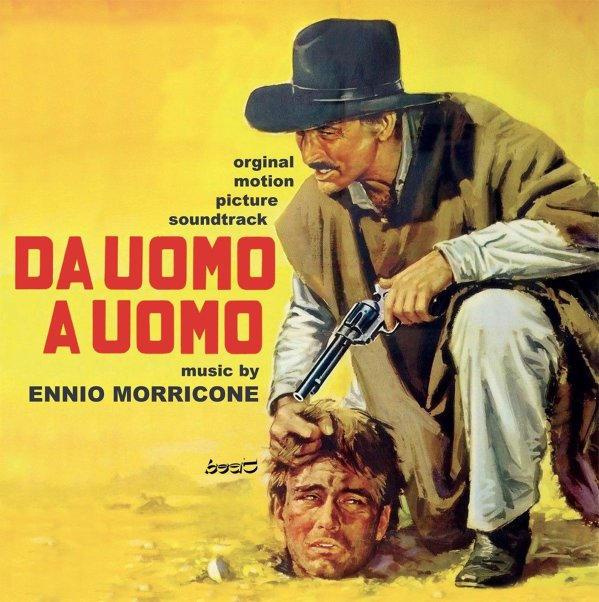 Great Morricone music for this legendary Italian western – a film that was first advertised with the line "When you've waited 15 years to a kill a man, it's a shame you can only kill him once!" The music here shows the same sort of determination as that statement – a driving, relentless theme by Morricone, taken to greater heights by the vocal chorus of I Cantori Moderni – who bring a nice sense of drama to the music, and almost underscore some of the darker elements that the maestro would use more heavily in the 70s! And as usual with Ennio, there's lots of weird, unusual elements at play – including oddly-tuned guitar parts, a spooky flute line, and even some subtle sonic modes that we can't figure out at all. Titles include "Death Rides A Horse", "Guitar Nocturne", "Man & A Whistle", "Anger & Sorrow", "Alone In The Night", and "Mystic & Severe". 26 tracks in all!  © 1996-2022, Dusty Groove, Inc.