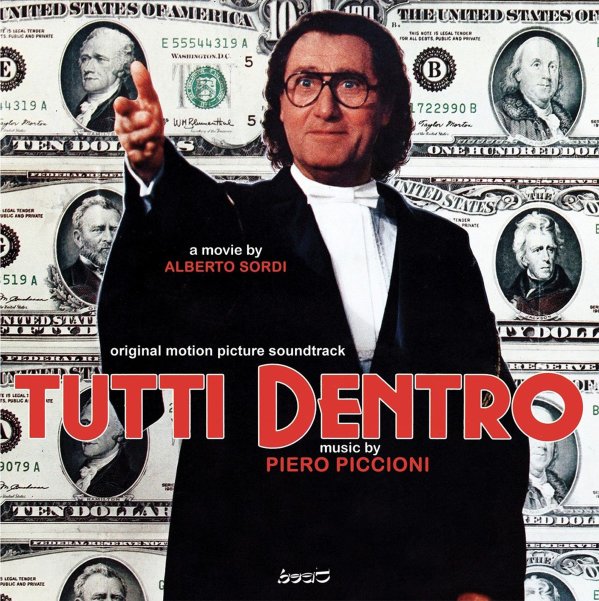 A mid-80s comedy, but one that has some surprisingly strong moments – some jazzier numbers and funkier moments that have instrumentation that's much more 70s overall! A few tunes carry through that love of a disco theme that arose on the Italian scene a few years before – but others mix richer orchestral scoring with some standout groovers – music that together makes for music that's a lot more put-together than you'd guess for a late Alberto Sordi film! Gloria Paul sings on the cut "By & By" – and other titles include "New Holidays", "No Tricks", "Unusual Weekend", "Double Dream", "Moments I Spend With You", "Blue Music", and "Hard Connections". Plus, 2CD edition features a full disc of bonus tracks – 26 more titles in all!  © 1996-2021, Dusty Groove, Inc.