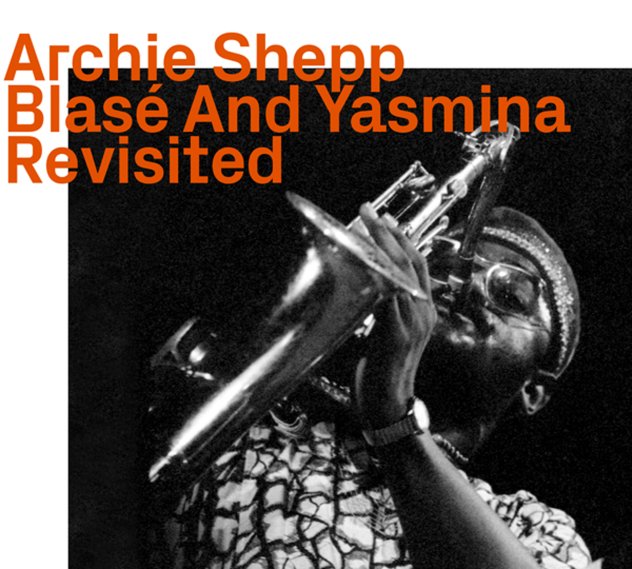 On This Night
Impulse (Japan), 1965. New Copy
CD...$18.99 (CD...$11.99)
One of the most perfectly-realized early Archie Shepp albums on Impulse Records – a set that brilliantly brings together all the different influences that inspired his sense of creation, but with a lean energy that takes everything far from its roots – and puts the music firmly in the ... CD