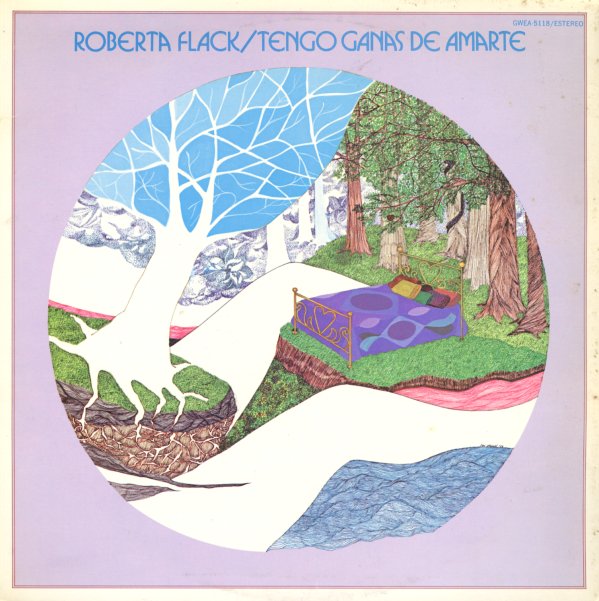 For too long we dismissed Roberta Flack out of hand because of her currency as a soft rock radio favorite, but her mid 70s output had more than its share of sublime, soulful moments, and this album is no exception. Of course, a generous helping hand from the left reverend Eugene McD and co-producer Leon Pendarvis doesn't hurt either. 9 tracks in all, including the title track, plus "Feelin That Glow", "I Can See The Sun In Late December", "Mr Magic" and "Early Ev'ry Midnite".  © 1996-2021, Dusty Groove, Inc.
(70s Mexican pressing. Cover has some light wear on the opening edge, but is nice overall.)