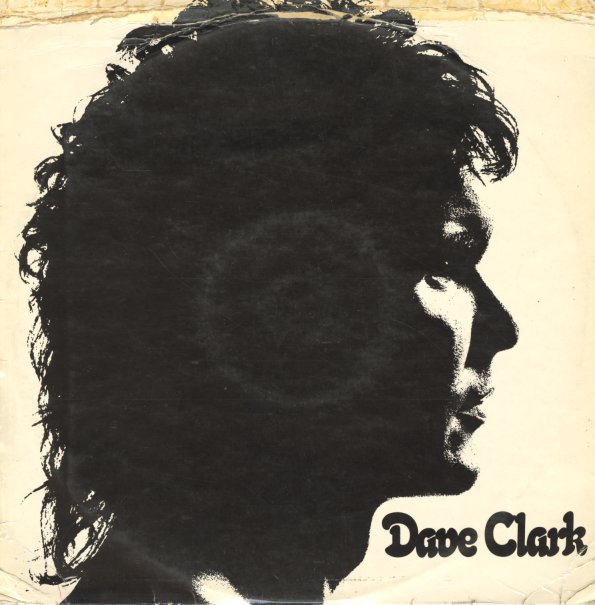 Ballad Of Easy Rider
Columbia, 1969. Near Mint-
LP...$19.99
A great one from The Byrds – who deliver an iconic mix of breezy country rock and folk harmonies, over songs that range from laidback to soaring! The Byrds seemed to always be in a state of flux, line-up wise, and that actually seems to bring out a pretty great mix of styles on their best ... LP, Vinyl record album

Get Your Wings
Columbia, 1974. Very Good+
LP...$11.99 (CD...$4.99)
Aerosmith's second album – and a prime slab of badass mid 70s rock – coming close to, maybe even equalling Toys In The Attic as ultimate Aerosmith badassery! It's got a tighter, puncier sound their debut – courtesy producer Jack Douglas – who would continue to produce ... LP, Vinyl record album