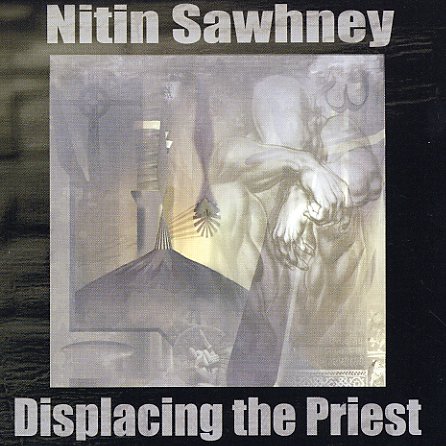 The second full length offering from Nitin Sawhney, with a much smoother sound starting out with a more stripped down approach, before giving in to some heavier beat oriented material. Overall, there's more vocals featured here, ranging from Jayante Bose's Asian style to Nina Miranda's softer approach and even rap from Charles Ofeghe on one cut. 10 tracks in all, including "Oceans & Rain", "Herecica Latino", "Saudades", "Voices" and "Vidya".  © 1996-2021, Dusty Groove, Inc.