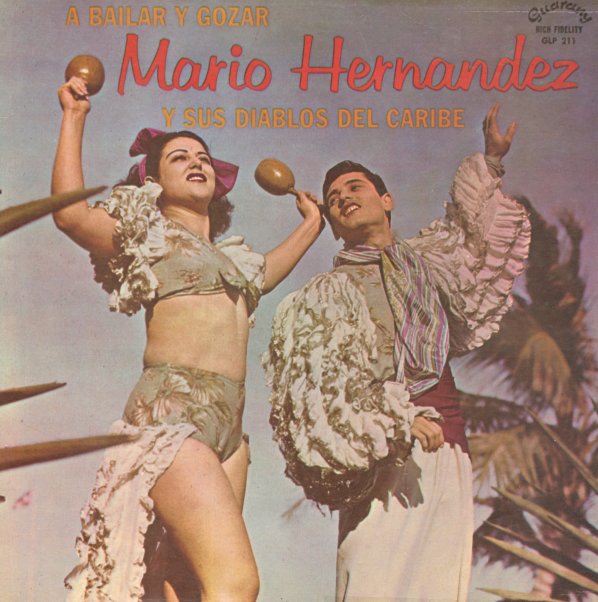 (Cover has split seams held with clear tape, some aging, and a name in pen.)