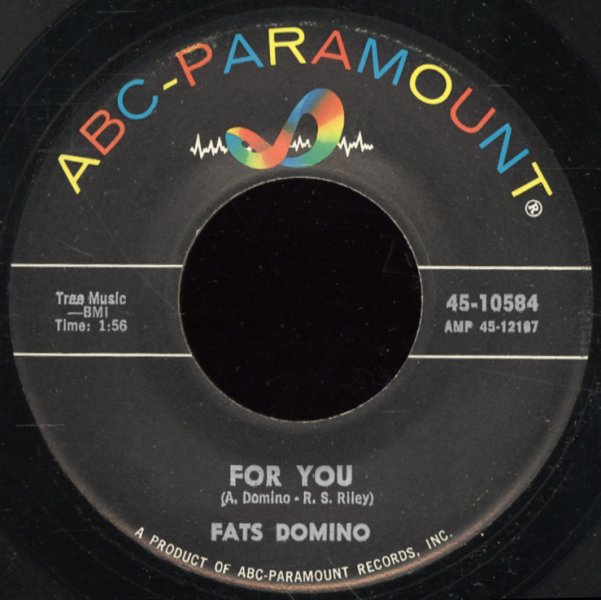 For You/Sally Was A Good Old Girl

(In an ABC Paramount sleeve.)