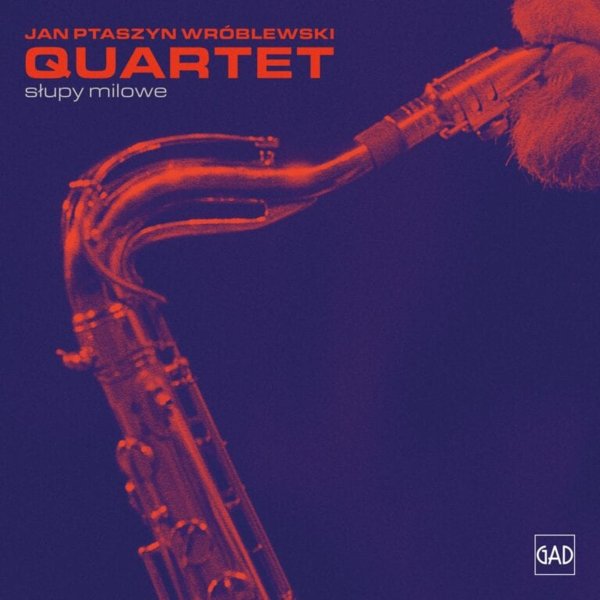 Crash (with bonus tracks)
MC Wifon/GAD (Poland), 1978. New Copy
CD...$16.99 (LP...$32.99)
An overlooked Polish fusion combo from the 70s – one who recorded around the same time as Laboratorium and Extra Ball, but never got as much recognition on our side of the iron curtain! This album definitely lives up to the group's name – as the sound comes crashing in with a great ... CD