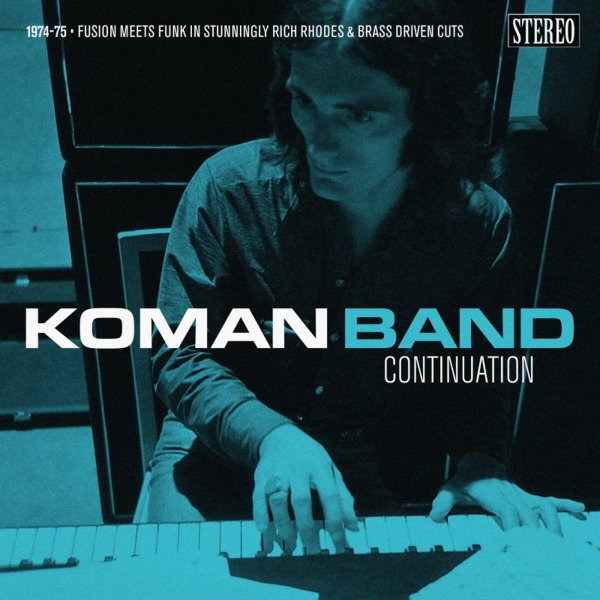 The cover bills this one as having "stunningly rich Rhodes and brass driven cuts" – and we couldn't agree more, as the group features loads of sweet keyboards from leader Janusz Koman, set up in funky orchestrations with plenty of horns! The approach is a mixture of fusion and more focused jazz-rock – the latter showing up on the album's vocal cuts, which are all in Polish, but have this really universal appeal – no doubt because the rhythms are so great, and the presence of all that Fender Rhodes just makes everything sound that much more sweet! Other players in the group are noted, but the booklet features lots of other details in Polish and English – for titles that include "Okno Ciemnych Spraw", "Continuation", "Korbol", "Dom Zlej Dziewczyny", and "W Kraju Milczenia" – plus bonus radio tracks "Raga" and "Mucha Tse Tse".  © 1996-2021, Dusty Groove, Inc.