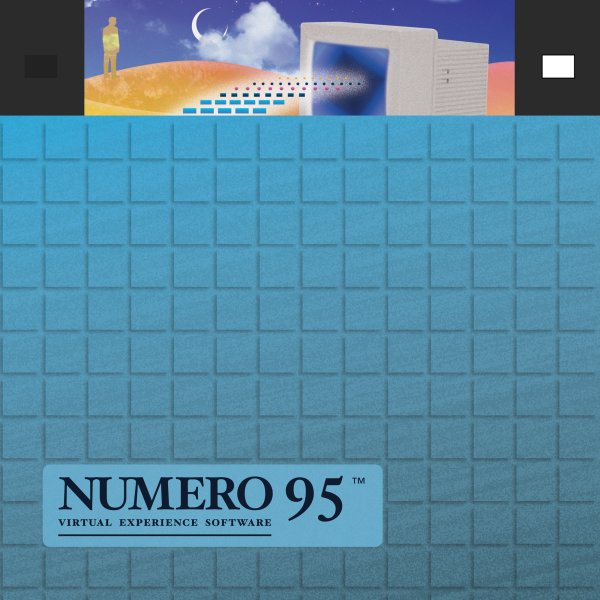 Another Side of Bob Dylan (180 gram mono pressing)
Columbia/Sundazed, 1964. New Copy (reissue)
LP...$26.99 28.98 (LP...$14.99)
Bob's fourth record, and close runner up to Freewheelin' as the masterpiece of this early stage of his career. While the overly arch Times They Are A Changin' pretty much stood as the cornerstone of classifiable folk rock at the time, Another Side is just that. Dense, elliptical, and downright ... LP, Vinyl record album

Wrong Way Up (with download card & download bonus tracks)
All Saints, 1990. New Copy (reissue)
LP...$22.99 23.99 (CD...$8.99)
A surprisingly strong record from an equally surprising duo – both artists who had given the world some real moments of genius in the 70s, then maybe lost their way a bit in the following decade – only to strip things back to a basic appeal here! For Eno, the record is a real return to ... LP, Vinyl record album