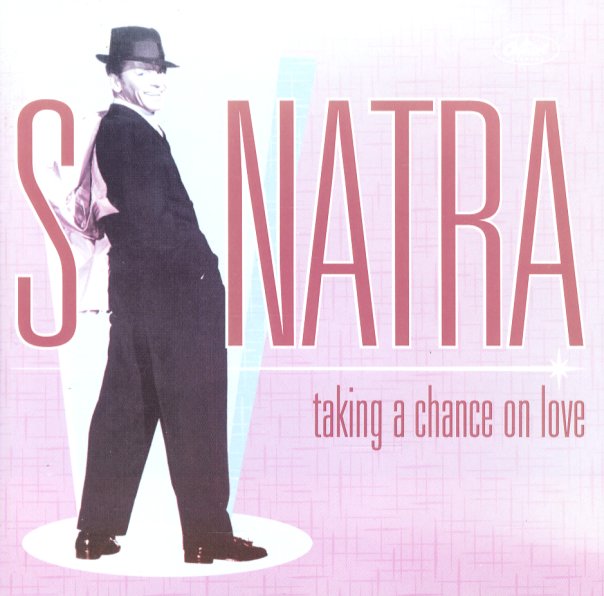 Taking A Chance On Love