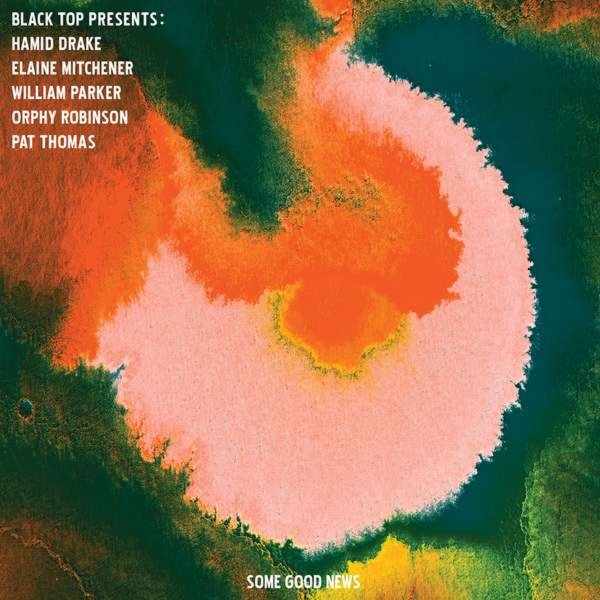 A pretty amazing setting for this quintet of top-shelf improvisers – artists who find a way to spin things out in a long creative performance that spans almost two hours in length – always finding a way to make our ears smile with a sense of surprise at all the different moments of inspiration! Perhaps the most unique artist here is singer Elaine Mitchener – who has a way of improvising all these non-verbal sounds that come into play strongly with the mad percussive skills of Hamid Drake, and the always-beautiful bass of William Parker. Pat Thomas handles his piano with a balance of sensitivity and strength, and the marimba of Orphy Robinson comes in at moments that seem to explode with fresh color and sound. Both Robinson and Thomas bring in a bit of electronics, and Parker plays a bit of guimbri too – and the set features two very long sections, titled "Put The Breaks On" and "Some Good News".  © 1996-2022, Dusty Groove, Inc.