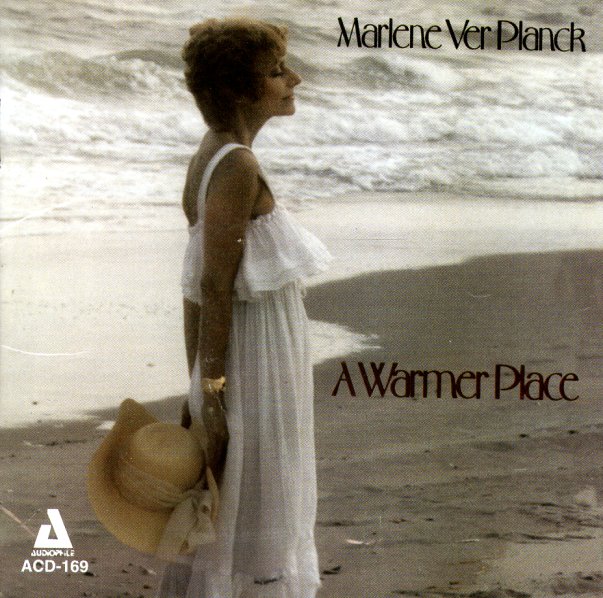 This One's For Tedi
Audiophile, 1980. Near Mint-
LP...$9.99
One of the last albums that Johnny Hartman recorded in his all-too-short career – and a relatively laidback session that really shows his talents with a ballad! All tunes here have that magnificent Hartman vocal approach firmly in place – that deep-toned, mellifluous style that really ... LP, Vinyl record album

More Sarah Vaughan From Japan Live
Mainstream, 1975. Sealed
LP...$7.99 (CD...$24.99)
Live material by Sarah Vaughan – recorded in Tokyo, as you might guess from the title – and done with relatively spare backing throughout! The group's a trio, with Carl Schroeder on piano and Jimmy Cobb on drums – but they really lay back at times, and almost let Sarah sing in ... LP, Vinyl record album

Stephen Sondheim Collection
Finesse, 1982. Very Good+
LP...$1.99
A pretty great set from this lovely duo – a special live club performance in New York, based around the great songs of Stephen Sondheim! Titles include "Barcelona", "Love Is In The Air", "I Remember", "Johanna", "Everybody Says Don't", "M ... LP, Vinyl record album